Throughout the last two years, the COVID-19 pandemic has affected almost everyone in some way. From the physical and health impacts of the disease to the mental health and anxiety issues that followed alongside the pandemic, few people have not been changed by the disease.

Among the groups impacted the most are the youth of this generation who experienced the uncertainties of the era alongside having much of their social and support networks disrupted during a major developmental point in their lives.

This week, three teenagers spoke about their experiences during the pandemic and their work in helping fellow students work through complicated emotions during the sixth annual Community Behavioral Health Conference.

The panel discussion was led by Jennifer Hughes, a psychiatrist and clinical scholar with Nationwide Children’s Hospital, who spoke on the impacts of the pandemic on children and the concept of resilience.

“So, 2020 hit and everybody knows about the pandemic and we are not going to go into that, but our initial response was a lot of things: what is this going to do to children not going into school, not having their routine,” Hughes said.

Recent data and studies have shown some of the impacts the pandemic has had on children over the past two years. Studies from 2021 showed that 44 percent of children surveyed showed symptoms of depression. This was up from about 25 percent prior to the pandemic. However, 2021 also saw a slight dip in suicides and attempted suicides, she added. In order to get past some of these hurdles, Hughes said many students will need to be resilient, which she compared to growing stronger are a muscle injury.

“Any time something really difficult happens in the moment, it’s really hard and use you use all the resources you have to cope and get through it,” she said. “Then, when you come out the other side there are some things you can do to use that experience to really build up your resilience muscles.”

For Denison High School student Hope Rhodes, the pandemic and the following school shutdowns were hard as an extrovert and a self-proclaimed people person.

“I am a people person; I’m very involved in every school activity there is,” she said. “If there is one (group) I’m in it and I don’t know why I do this to myself.”

When the schools shut down as a precaution, Hope said she felt cut off from many of her normal routines. These stresses combined with outside pressures from current events including the racial protests of 2020.

“So I was doing classes, and it had gotten really hard, and there was a lot of stress there,” she said. “… It did negatively affect me because I am social, and I do not do well without human interaction.”

“I’ve lived through too many major events at this point; I’m only 16,” she joked.

While the past two years were difficult, Hope said there were some positive outcomes. She has spent more time outside and been able to spend more time with her family.

“I got to go on walks every day, so that was nice,” she said. “I about went crazy. I was biking five miles a day; I’m not athletic.”

For Lanie Fajerson, a student at Sherman High School, life during the pandemic was mundane, if not ordinary. This changed when she had a loss in the family last September “I hate to be the Debbie Downer, but I lost a family member during COVID,” she said. “It was September 2021, so it was quite recent, but everything, you know, kind of was mundane, normal, COVID all that and whatever.”

“Until that death happened, it just didn’t hit hard until after that,” she added. “So, it was definitely hard to try and get through that.

Hope, Lanie and Angel Deese of Bonham are all members of campus support groups, including Hope Squad, that are designed to provide peer support for classmates. These groups were helpful in assisting students in a difficult time.

Angel said in many cases she and other members would become sources of advice for fellow students on a range of topics, including dating.

Lanie said her group has put on many events and game days that have helped bring together the school community beyond simple friend groups and social circles.

“It’s getting our school to be more like a community rather than just students that go to high school together, because, if you notice Sherman is a pretty big school,” she said. “So, you just have students that you don’t normally talk to and you’re playing games with them, and it’s a very good time of just talking and being helpful.”

With regard to ways to assist other students, Hope said she would like to see an environment where people can be open about what they are feeling.

“Teachers are like, ‘Don’t say you’re stressed, you’re not stressed, you’re in high school,’” Rhodes said. “And the thing is, yes, we have their class, but we also have seven other classes that we’re doing as well that have hours of homework.” 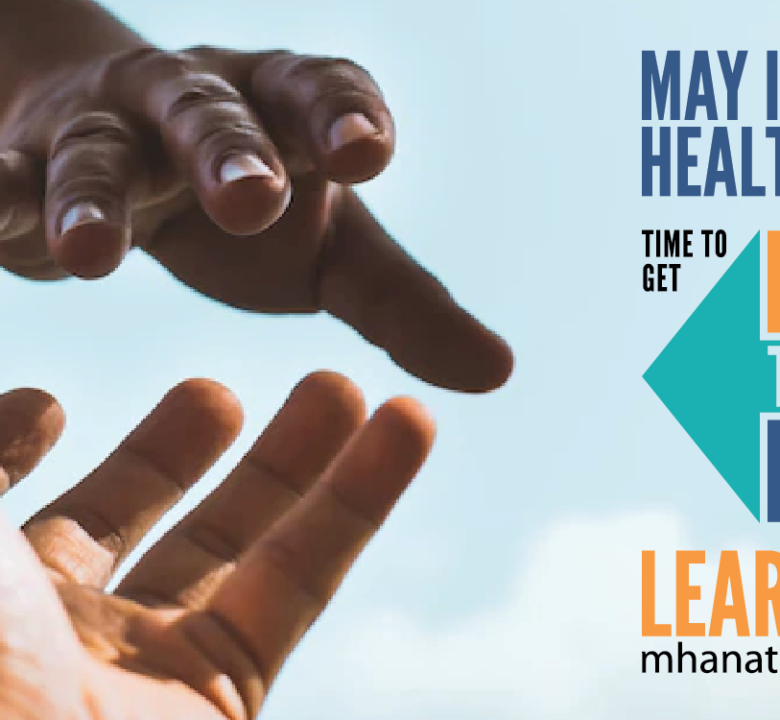 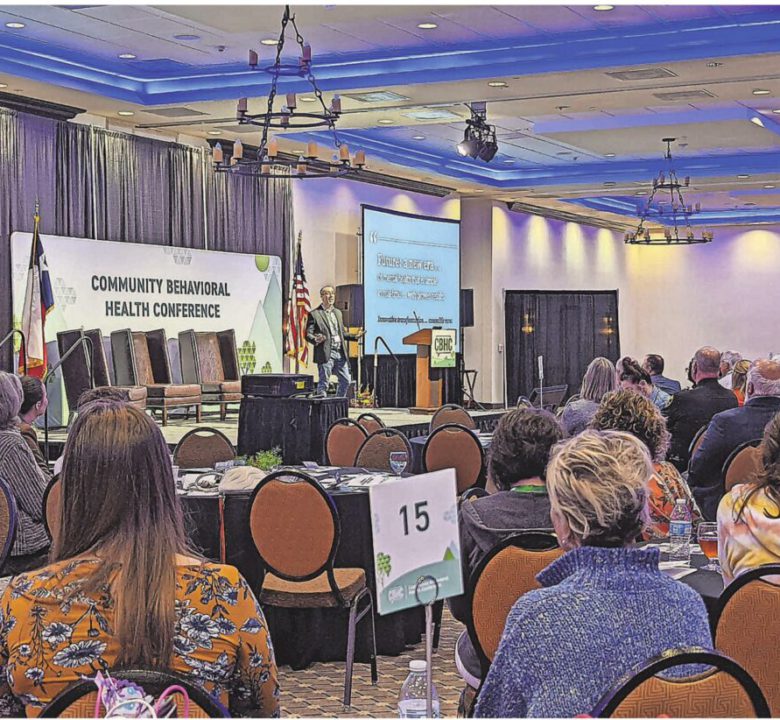