Members of the Sherman-Denison community took time Wednesday to talk about mental health at the kickoff of the “Okay to Say” campaign, which aims to increase public conversation about mental illness and the ways to treat and combat them.

Elected officials, health care professionals, social workers, law enforcement officers, educators and many more packed the Texoma Events Center in Denison for the news conference, where they exchanged business cards, phone numbers and personal experiences. Guest speakers outlined the program’s goals and encouraged those present to share the resources at their disposal and attend a communitywide workshop on mental health at Austin College on Friday.

Kinani Quijano, who serves as the Meadows Mental Health Policy Institutes director of communications, said the campaign is all about providing hope.

“The ultimate goal of Okay to Say is to increase public awareness that most mental illnesses are treatable and to offer up a message of hope and recovery to our communities and families,” Quijano said.

The campaign was launched by the Meadows Mental Health Policy Institute in March 2016 and has been established in communities across the state. Its message, as the name implies, is that it’s OK to speak up about mental illness and ask for help in finding a solution.

Quijano said despite the data that three out of four Texans report having a friend or family member who suffers from a mental illness, the subject is still difficult to broach. She said the reluctance to discuss mental health is not unlike the reservations the public had in talking about cancer 30 years ago.

“I honestly think we’re making some great strides when it comes to eliminating the stigma,” Quijano said. “I believe the reason people have a hard time talking about mental illness is because they don’t have hope. We became more open to talking about cancer when people realized that recovery was possible and there were treatments available. People were able to rally around that sense of optimism, and we’ve seen that it can really motivate people to support each other.”

Quijano said there are many mental illnesses, behavior disorders and diagnoses, but nationwide people are struggling primarily with depression, bi-polar disorder and Schizophrenia. She said the conditions are largely treatable and those with them can lead relatively full lives if they have access to care and resources and the community is supportive.

And that’s the goal for residents in Sherman and Denison. Gail Utter said several organizations including NEWCO of Grayson County, the Meadows Institute, Texoma Health Foundation, and United Way, have hosted monthly meetings to discuss the area’s mental health needs and identify related issues and resources. The result is the soon-to-be-established Behavioral Health Leadership Team. Utter has helped to organize the group and said assembly of the team’s 30 members will begin Friday after the Okay to Say workshop is held. She said the team will bring together mental health resources and experts that are currently fragmented.

“What we have right now are (separate) organizations,” Utter said. “They’re profit, nonprofit, private, governmental and they all do a super job, but they rarely know what each other are doing. You can’t collaborate if you don’t communicate and coordinate through an effective delivery system. That’s what this will be.”

Utter said the group will be a permanent fixture of the community and focus on issues and provide valuable insight and services.

“I think the overall benefit will be that we have a much better understanding of what the problems are around mental health, homelessness and family services. When we communicate, collaborate and coordinate around all those issues, it will bring more resources to the people at the right time and improves their lives.

Utter said the team is falling into place and it will ultimately benefit those living with mental health issues at every stage, from diagnoses and treatment to housing and beyond.

“We’re not trying to give people things,” Utter said. “We’re trying to empower them so that they can pull themselves up.”

The Okay to Say community workshop will be hosted in the Wright Campus Center at Austin College on Friday from 8:30 a.m. to 2:30 p.m. For additional information, or to register call 903-818-2446. 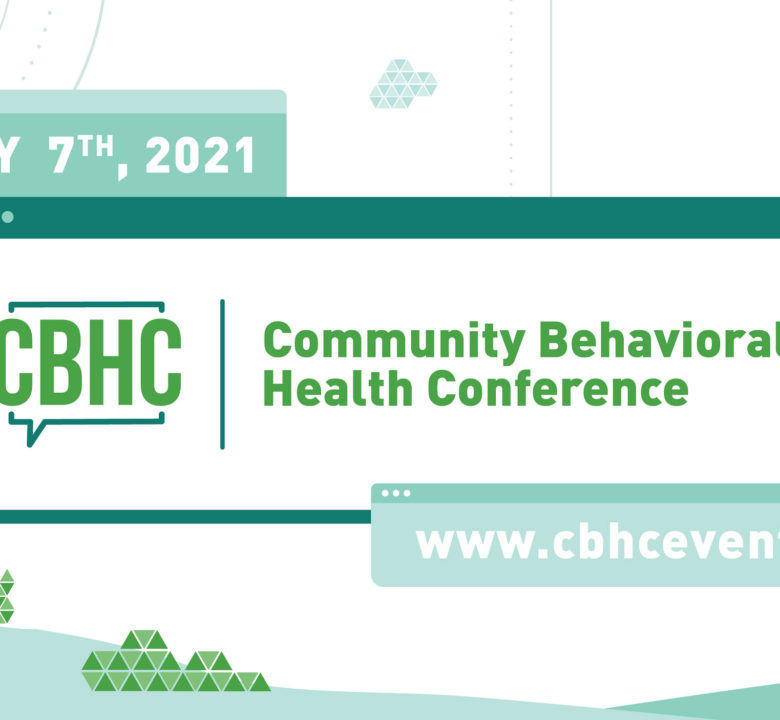 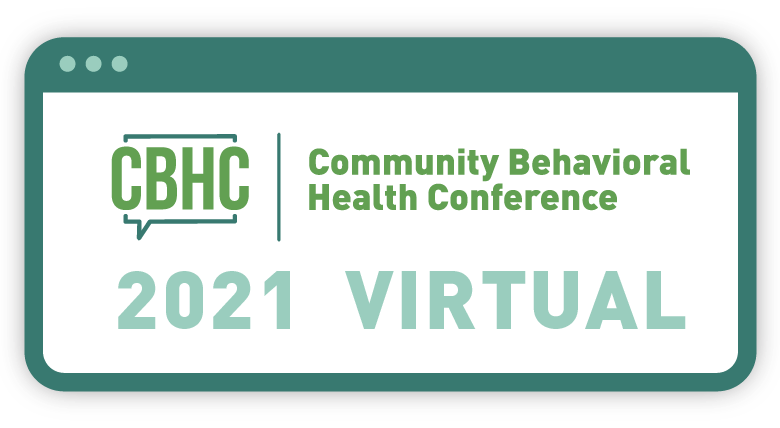